We are happy to present to you the Gaming for Peace -project’s Newsletter. This issue concentrates especially on the mid-term review conducted by the European Commission.

More on the link below:
https://gap-project.eu/wp-content/uploads/2017/09/GAP_Newsletter_November_3.0.pdf

The European Union Comprehensive Crisis Management Course organized at the Finnish Defence Forces International Centre opened in Helsinki on 10 September. The course is held in Santahamina Helsinki – organised within the frameworks of the Finnish Centre of Expertise in Comprehensive Crisis Management- and brings together civilian, military and police experts in the field of crisis management and international affairs. 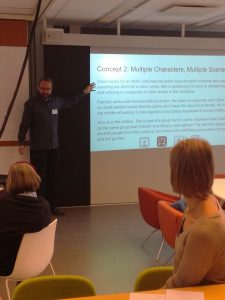 Laurea University of Applied Sciences hosted GAP-project’s mid-term conference in Espoo, Finland on 19th September. The theme, Learning Soft Skills in Peacekeeping “Training Through Gaming”, attracted around 100 participants interested in how gaming can improve the training of civilian, military and police to be deployed to crisis management missions.

During the conference experts from different partner organizations held sessions on various topics concerning soft skills in crisis management training.  On workshops facilitated by the Haunted Planet Studios, the participants gave input to different concepts of GAP’s digital roleplaying game. The Haunted Planet Studios continues to develop the game format based on the views of the workshop participants.

VIDEO OF THE LIVE CONFERENCE

Gaming for Peace: An Overview (pdf) 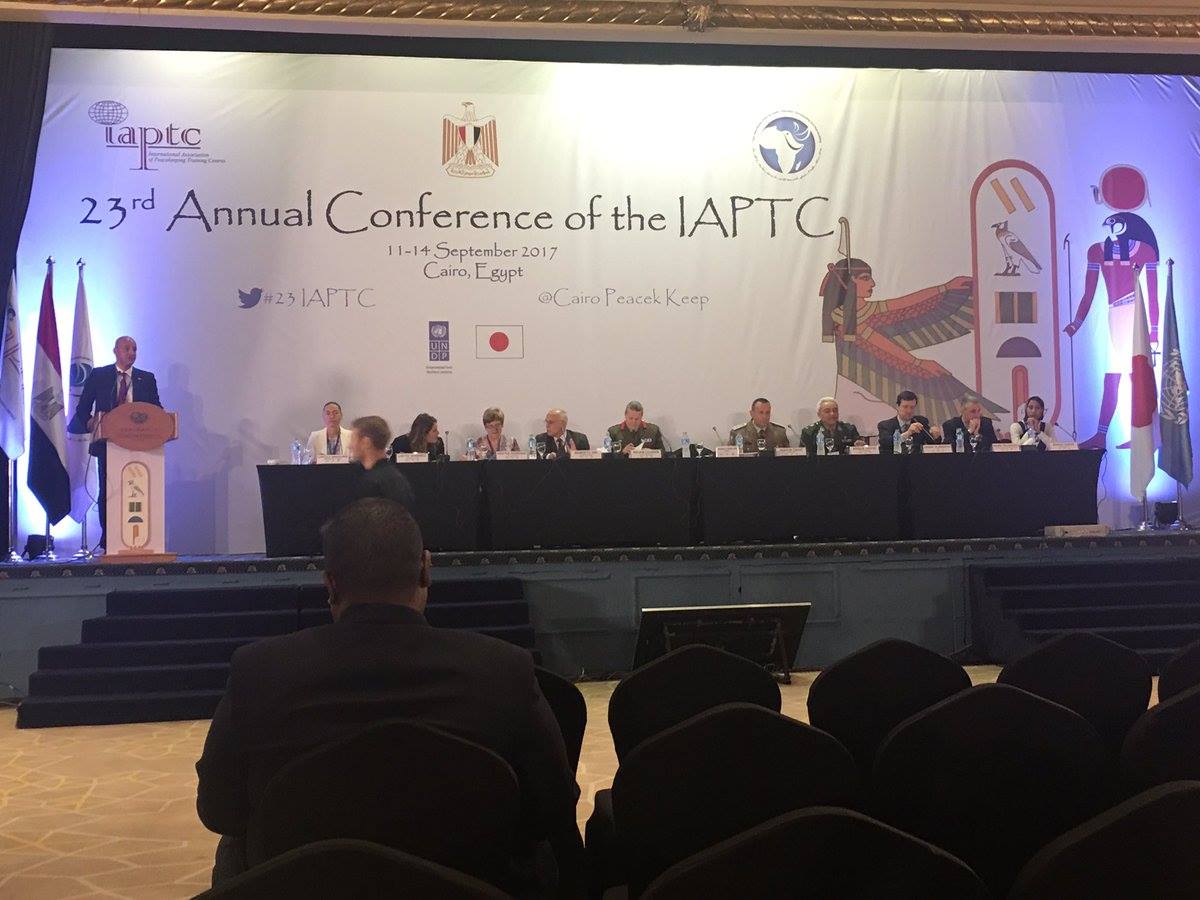 Gaming for Peace Consortium is currently represented by Laurea University in IAPTC (International Association of Peacekeeping Training Centres) Conference in Cairo, Eqypt. GAP representatives contribute by leading the discussions about improved online training targeted for the personnel to be deployed in complex peacebuilding environments.

New cooperation between legislators has helped ease tensions in Moldova. The improvement in center-autonomy relations highlights the importance of settling disputes before they grow into open conflicts.

For the first time in the United Nation’s Military Experts in Mission Course’s (UNMEM) history there were more female officers than male. In addition to this UNMEM 2-2017 was also training Military Advisors for high level positions in peacekeeping operations. The course was held in August by Finnish Defence Forces in Helsinki and Niinisalo. The participants represented 21 different nationalities from Europe, Asia, South-America and Africa.

More on the subject at Finnish Defence Forces International Centre’s web page at:

Cross-cultural aspects of the game and its design as such are an essential aspect of our work. Therefore, Dr. Kamila Trochowska from the War Studies University in Warsaw, discussed the premises of GAP and its cross-cultural aspects at the 8th Applied Human Factors and Ergonomics Conference that took place in Los Angeles, July 17-21, 2017. The conference objective is to provide an international forum for the dissemination and exchange of groundbreaking scientific information on theoretical, generic, and applied areas of human factors and ergonomics – and is the most significant interdisciplinary society gathering specialists from such diverse fields as cognitive computing, training and education, affective design, serious gaming, cyber security and decision-making, to mention just a few.

The poster: “Proteus Effect in Action: The Gaming for Peace Project” by Dr Trochowska and Principal Investigator Anne Holohan featured the basic premises, methodology and goals of the GAP project and the results of the recent research report performed by the author on the state of cross-cultural competence training for CPPB, and the prospects of applying them in serious gaming for the military and civilians. It was presented within the AHFE Cross-Cultural Decision-Making track that examines human cognition and its interplay with various cultural constructs, such as geographical, historical, sociological, and organizational cultures.

The project was discussed with researchers, scholars, and industry practitioners from diverse countries – from Japan to Australia – and of diverse backgrounds, including sociology, linguistics, business, military science, psychology, human factors, neuroscience, and education. The most interesting conclusion of the multidisiciplinary debates was the potential of applying a variety of game effectiveness assesment methods, including EEG and electromyography. That is one of the major tasks within the evaluatory WP 5 that we have just initiated. Stay tuned for the development!

More information on the conference at: http://ahfe2018.org/board.html#ccdm

GAP-project’s (Gaming for Peace) first newsletter for July 2017 has been published. In future, the monthly newsletter will introduce the development of the project and articles regarding conflict prevention and peace building.

This message is only visible to admins.

Error: An access token is required to request this resource.
Type: OAuthException